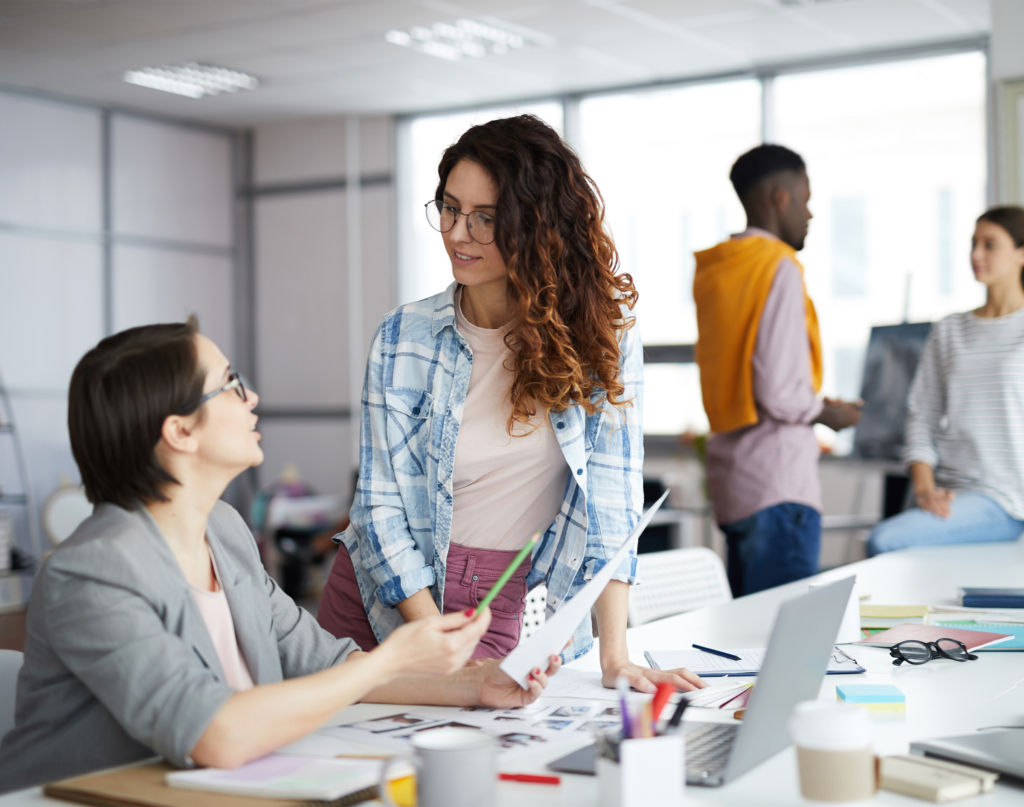 Leadership Coaching can be mysterious and at the same time obvious.  I am always grateful when I work with clients who appear to have a blind spot in one area and immense passion in something else but can connect the two. When we uncover this, the client can start to visualize. Let’s look at a recent example, a client, let’s call him Mario, a leader in a large international organization who embarked on coaching with some apprehension. The objective for the coaching was to improve his communication with colleagues at work.  We started cautiously and I soon learned he had a wonderful passion for equestrian jumping.  This was more than a sport for him, he had a true love for his animal and the art. He felt at one with the horse and was sensitive to notice every tiny movement that would indicate confusion, worry, or nervousness.  He needed to sense what the horse might be feeling and how he might need to respond to keep the horse in sync with him. He was aware of how his own body was connecting with the horse, any anxiety or trepidation on his part might cause the horse to misstep. I could hear the excitement and passion in his voice as he spoke of the experience.

As we delved deeper into this visualization, we made the transition to his relationships with the people in his life at work and how his responses were different.  Although it was difficult, he could see why he was sometimes accused of being blunt or insensitive. This was a eureka moment for him because he valued the relationships, but realized he wasn’t achieving what he wanted, and others were misinterpreting his intent.   So, his actions did not always match his intent.  He was able to see the value of tapping into the sensitivity he had for his animal and applying it to the relationships with his colleagues.  Because he is a very deliberate and disciplined person (which again comes from his experience with equestrian jumping) he was able to bring awareness into the moments when he was dealing with his colleagues.

In our next meeting he described a couple of conversations with people he might have locked horns with in the past. He listened more deeply to their concerns, watched their body language, empathized, and negotiated with greater awareness of both sides.  Most importantly he listened, as Simon Sinek says, “any worthwhile conversation starts with listening” and he considered how he could be alert in the same way he was with his horse.

In one conversation with a colleague, which for years had been tense, he was able to open new understanding and transitioned this relationship to one of mutual support and respect.  This person was a vital partner to his success and because of the conversation they are both more effective in their roles.  He was also able to transfer this learning into personal relationships with family members and friends.

This is an example of how a client can make significant progress in their life with the guidance of a coach.  You can see that Mario has done the work and achieved what was important to him. The art of visualization is one tool coaches use among many depending on the client, their style and preference.  Mario was a passionate man able to tap into his emotions which were strong, so visualization of his relationship with his animal worked for him, and he has been able to sustain the shift in his thinking and behaviours. Coaching is a journey, sometimes it is to correct a behaviour that’s not working but many times it’s about opening new doorways to discover untapped potential in an existing role or prepare someone for a future role.  What is your untapped potential?